Banned from MFC without any warning

I know that there are already a few other threads like this, so I will be brief.

I woke up on Sunday and was getting ready, logged into MFC and chatted with a few people, nothing major. Went to shower, came back and opened a new tab for MFC again, and I get a window that says that my account has been banned. No warning, no message, just banned.

I have no idea what caused this to happen as I haven't done anything to violate MFC's rules to the best of my knowledge. I've sent support a message, but I have no idea if they will get back to me or not.

I've seen some people say that they have gotten the banned reversed, and others saying it was a permanent one. I don't know what happened and I just want an answer.

Has anyone had any luck getting in touch with support after having a similar experience, or should I just give up and move on? 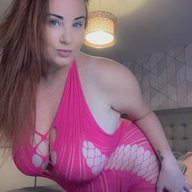 By all means email them, however this has happened to several members in my room and no amount of emails make MFC change their minds. It could have been a mistake so try, but if your banned expect it to be permanent. You can get a new account by using a VPN that is if you even want to still use MFC after a random ban.
Toggle signature
http://busty_bonnie.cammodels.com/
C

i think sometimes when your flash player needs refreshed MFC will show that you are banned.
.If you bought tokens with a gift card . but did not set up your name correctly MFC will ban for this also.

i have been banned before, mfc rebooted my account quickly.
Reactions: SaffronBurke

cbook100 said:
i think sometimes when your flash player needs refreshed MFC will show that you are banned.
.If you bought tokens with a gift card . but did not set up your name correctly MFC will ban for this also.

Maybe when he bought tokens his IP Address didn't match his billing address. 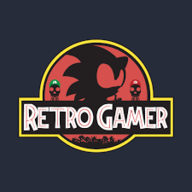 I've left the main page open overnight or during the day and the browser/flash has crashed and when I try to load a models room I get the banned message.

Usually just closing the page/browser and opening it back up resolves it.
Reactions: SaffronBurke 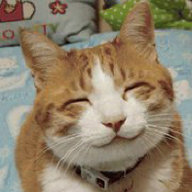 I was banned once, and after about half an hour, they emailed me (I hadn't yet tried to contact them), and explained that their "flagging software" had a bug and apologized for the inconvenience and gave me 200 tokens.
Toggle signature
We're all savants in our own way.
Reactions: Luxy Reid
Show hidden low quality content

P
Can I just say something about my experience on CB

O
Banned for apparently no reason, no reply from support