Usually somewhere between flippant and glib.

Put a fork in that show, it's done!
Reactions: DFT

I watched the premier to see how they killed off Riggs. It wasn't as bad as I expected.

Not even all that bummed butthurt Wayans killed the show. Clayne I first saw in " Rectify" where he was a baby faced crybaby. Kid has talent, he'll work again. 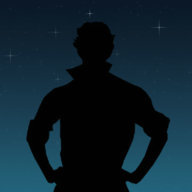 They fired the wrong guy. Everything I have seen and heard since sounds like Damon Wayans is the biggest lump of knobcheese in the world, especially given that he's decided to quit immediately after getting Crawford fired. He also had half the crew fired because they were in favour of Crawford and now he's putting the rest of them out of work because the show is basically certain to be cancelled. Seriously, fuck that guy.

It's a shame because on screen the two of them had such great chemistry. Until this all spilled out I had no idea they hated each other so much. 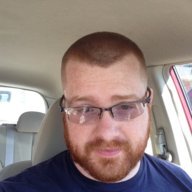 Some of the best acting relationships are built on mutual aversion to one another. Something about the emotion must help to intensify the acting. I never watched the show but I heard surprisingly good things about it. Learning that Wayans is a douche doesn't really surprise me. I don't think I've completely forgiven that family for White Chicks.
Show hidden low quality content

Do you pay attention to movie/show ratings?