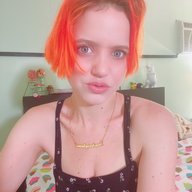 Compiling a giant list! Looking for help to make my list of songs performed by or written by or about sex workers and/or sexwork. 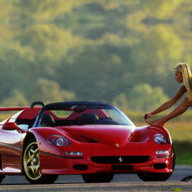 I've no idea which list you have already compiled but most of the old blues/jazz songs were all about sexwork, serworker's life and performed by sex workers. Bessie Smith and Billie Holiday, for instance, were both sexworkers.

Also maybe it's not your thing but some of the most beautiful Operas ever written - which every opera fan loves and goes to see now - were all about sexworkers or had sexworkers as characters. Think about Verdi and "La Traviata", for instance, and other famous composers. Because of "morally questionable" topics, some of these Operas were censored and oftentimes pressured to not be staged/performed. But since the composers were italians, aka they had zero fuck to give, the did it anyway.
Reactions: DFT, Brit and NerdyZoey 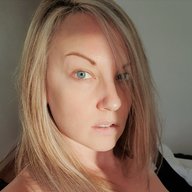 Just off the top of my head:


I love this song so much: 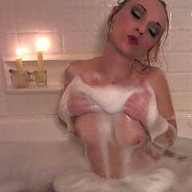 Off the top of my head...
Call me, Blondie
Killer Queen, Queen
Roxanne, The Police
Ain't No Rest For The Wicked, Cage The Elephant
Toggle signature
Just a reminder that Epstein was killed to protect pedophiles in high places. ​
Reactions: sikayoujo, DFT, SandyPanz and 1 other person

S
[PROJECT][QUESTION] Give new life to your show